Bigetron Esports is an Esports organization founded in 28th March 2017. Since then, It has won over 150 national titles and 2 world titles (PUBGM world championship (PMCO) in 2019, and PUBG Mobile World League: West in 2020). The organization has evolved into a multinational brand and an industry leader in the region. 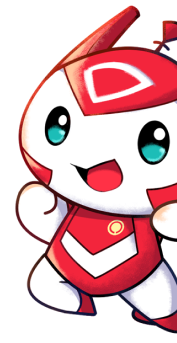 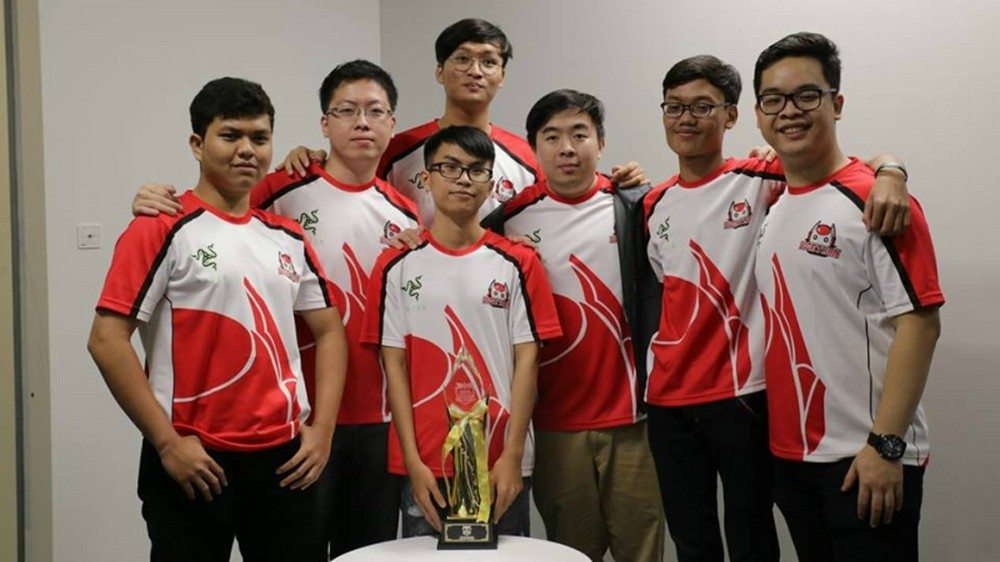 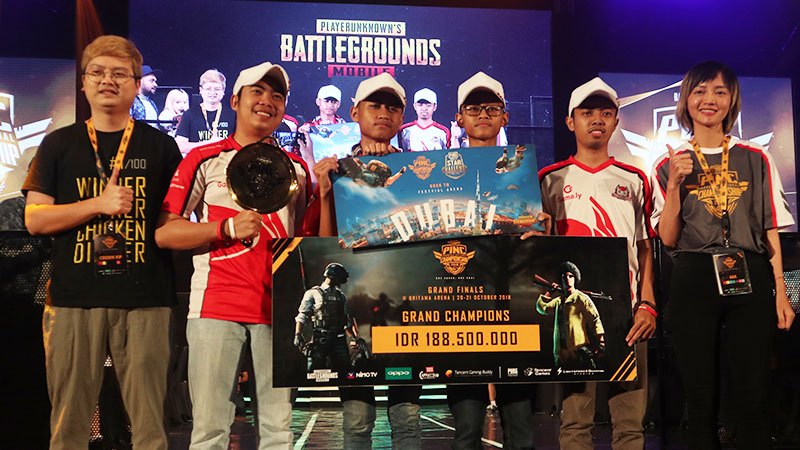 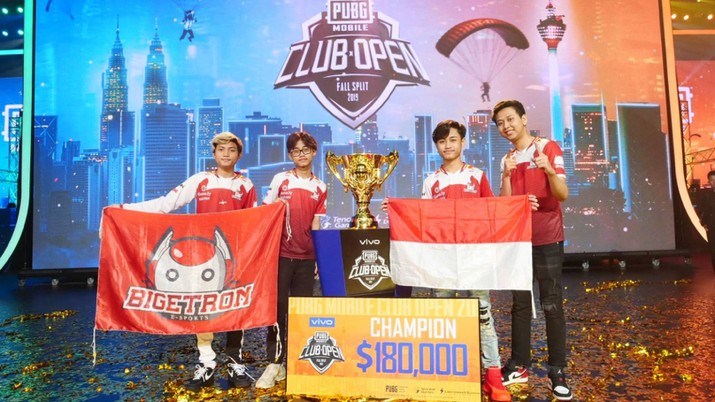 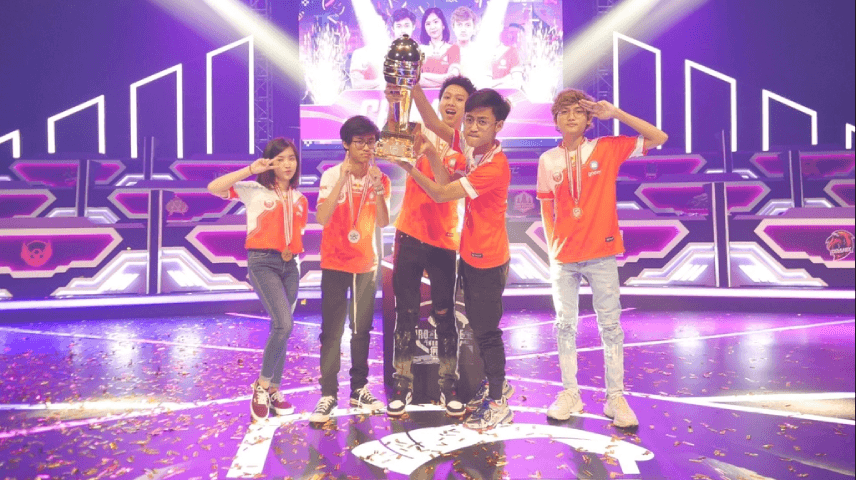 Belletron Esports, the female division of Bigetron, is the most popular and best performing female Esports team in the world. Belletron aims to provide female players the same opportunities to succeed as professional Esports athletes in the male-dominated industry. Since its formation in 2018, it has won countless national titles and multiple regional titles.

Bigetron is more than just an Esports organization. It has been widely recognized as the best performing social media team in the industry worldwide.

To take Indonesia to the center of the global Esports stage